Other than the Premier tournament in Stuttgart, there’s a smaller International tournament going in Istanbul. Breaking down the draw here.

Elina Svitolina is coming off Fed Cup appearance against Germany, where she loss to Julia Georges but beat a vulnerable Angelique Kerber 6-4, 6-2. She has a comfortable opener in the form of a qualifier. Looming in the second is another qualifier or Kuala Lumpur finalist Nao Hibino, then in the quarters she could meet last year’s finalist Danka Kovinic, Maria Sakkari or No.5 seed Sorana Cirstea. 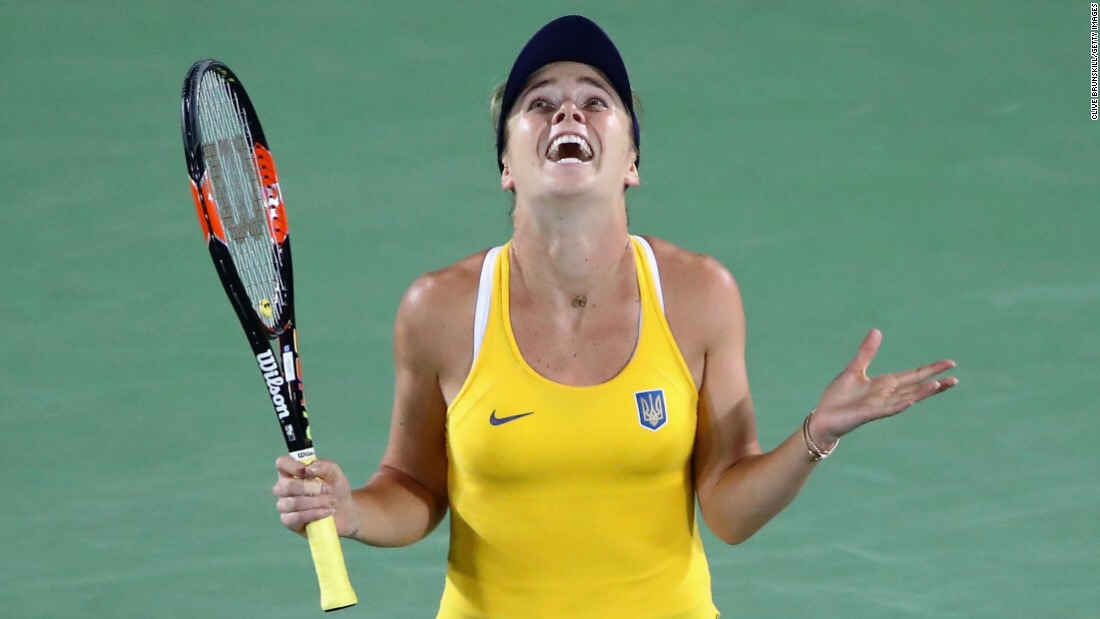 Here in this quarter anyone can make it to the semifinals. Eugenie Bouchard, the highest ranked player here, is in a horrid losing streak and Jana Cepelova, her first round opponent, is a player who loves to make upsets. The winner of the match faces Sara Sorribes Tormo or Ipek Soylu. The other seed, Andrea Petkovic, has a huge chance to make it to the quarterfinals.

Coming off a win and a stiff neck in Fed Cup, Irina Camelia Begu is the No.3 seed in Istanbul and she has a huge probability to go far. Facing Tatjana Maria firstly, she has an awkward second rounder in the form of Kristina Kucova or Kirsten Flipkens. In the top section of the quarter, anyone can make it far. I’ll stick to the seed, Tsvetana Pironkova though. 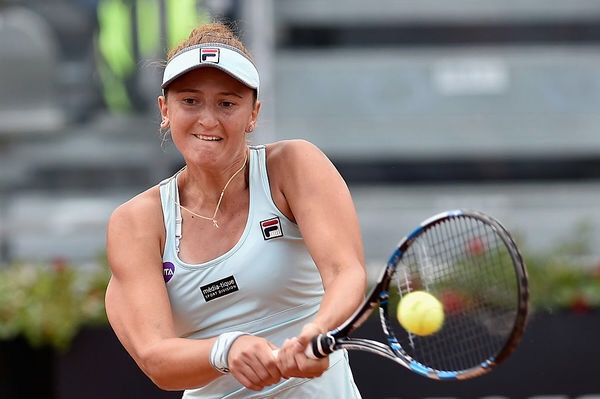 Ooh this is a nice quarter. Cagla Buyukakcay, the hometown hero and defending champion, is on an eight match losing streak and she really needs some wins. She plays Belgium Zanevska in her opener and she should and really must get the victory. There she would face Babos.I haven’t seen the other seed in the quarter, Elise Mertens, play on clay at all. But someone who we have seen a lot on the surface is Sara Errani. It’s a golden chance for her to get some ranking points.

That’s the end of the preview!