After making the semifinals in Sydney and the round of 16 in the Australian Open, Barbora Strycova hasn’t made a quarterfinal since. Can she do it in Biel? It certainly seems possible. She faces a qualifier first, then either former Top 10 player Belinda Bencic or German Carina Witthoeft. Her hardest test would come in the quarterfinals, where she could face a hard hitting trio of indoor hard court queen Oceane Dodin, Naomi Broady, and Auckland semifinalist Julia Goerges.

Vinci’s the highest ranked player in this quarter, but I’m not confident of her chances to make a deep run here. The veteran will meet Kristyna Pliskova who beat her in Dubai earlier this year. The faster surface will obviously help Kr.Pliskova here. Vinci has a bad record of 6-8 in the year, could Biel be the place who would turn her season around?

Alize Cornet, who reached the quarterfinals of Monterrey last week, is the No.6 seed. She meets a qualifier first, then either Swiss wildcard Rebeka Masarova or Annika Beck. I think Cornet will be able to make another deep run in Biel, she’s got the confidence from wins in Monterrey.

Liking this third quarter. Elise Mertens, who is the player who has won the most matches in this quarter, faces Monica Niculescu in a rematch of the Hobart final. The winner of the match will face Mona Barthel (she also has won the same number of matches as Mertens!) or Jana Cepelova who is prone to upsetting big names. The victorious one of this section will likely face Timea Babos, who has a pretty easy draw. 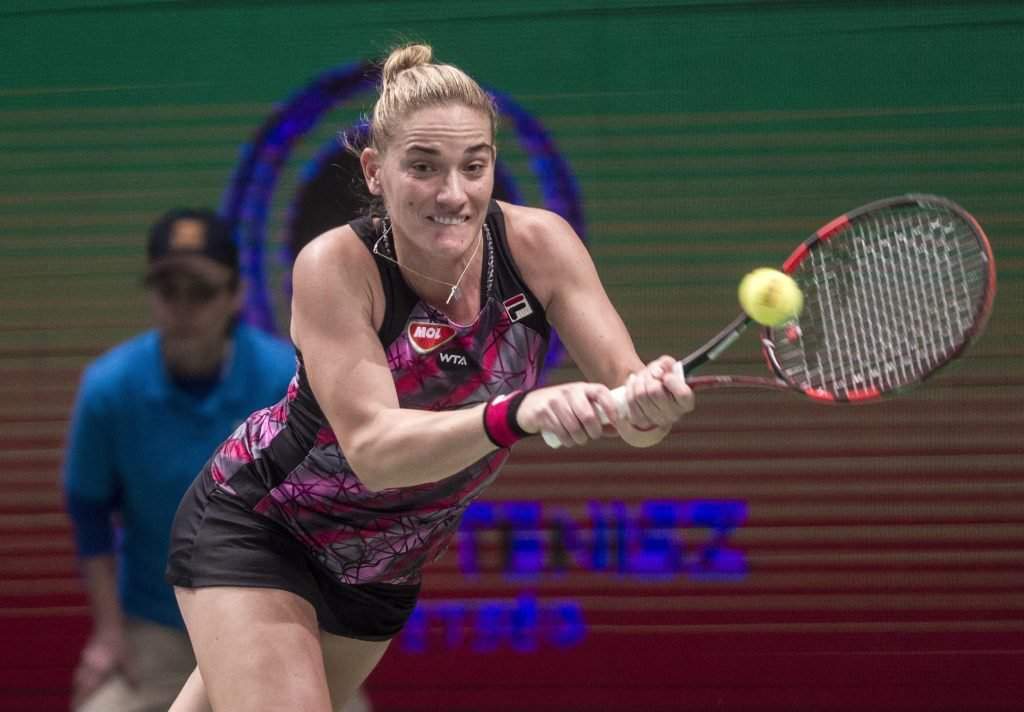 Carla Suarez Navarro seems finally healthy and ready for the season, winning back-to-back matches in Monterrey for the first time this year, eventually making the semifinals where she fell to Angelique Kerber. She could face Camila Giorgi in the second round, who could blow anyone off the court but can be equally erratic. The indoor hard courts just make Giorgi more potent and this is a potential banana skin match for Suarez Navarro. Get past then and she could face Charleston semifinalist Laura Siegemund or Swiss Viktorija Golubic. 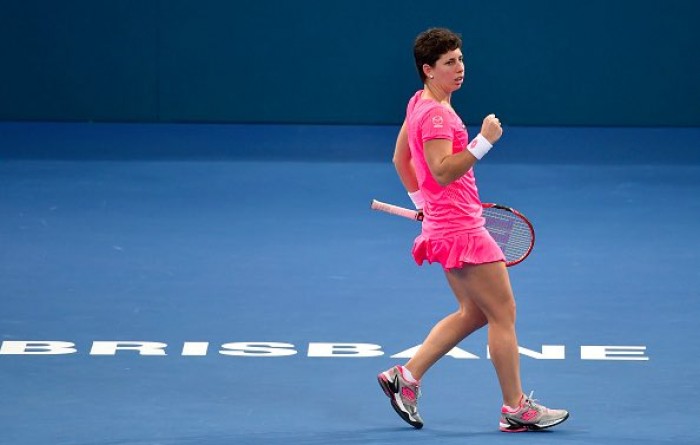